In 122 CE, Hadrian, the Roman emperor, drew a line in the sand, and set limits to the size of the Roman Empire.

This step was necessary as the Empire had become increasingly unwieldy to administer. Instead of throwing even more money, and yet more troops at the problem, as many suggested, Hadrian determined on a different solution.

Boundaries were marked around the Empire, and although the walls and defensive works that he ordered to be built, did serve a military purpose, the main idea seems to have been to control what came in, and what went out of the Empire.

For many of us, deciding what we allow into our inner world is a major problem.

END_OF_DOCUMENT_TOKEN_TO_BE_REPLACED 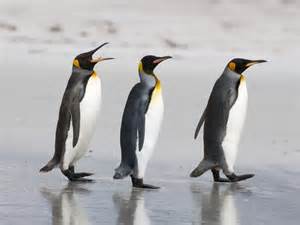 Thinking is what a great many people think they are doing when they are merely rearranging their prejudices.

Over the last twenty years, I have been forced to recognise that I spend far too much of the time when I attempt to meditate, sitting on my cushions lost in thought. This thinking is rarely helpful.

These thoughts, that insistently intrude upon my practice, and which come so regularly and without any formal invitation, fall into three main groups. There are variations on the themes that are involved, and in the content that they cover. The one thing that they have in common is to increase the irritability and reactivity of the mind.

END_OF_DOCUMENT_TOKEN_TO_BE_REPLACED

Mindfulness is the practice of having greater awareness and of being more present in our lives.

The ability to be mindful requires that we place and hold our attention where we want it.

It is the ability to switch off the running commentary of our minds and to return to the present moment.

END_OF_DOCUMENT_TOKEN_TO_BE_REPLACED 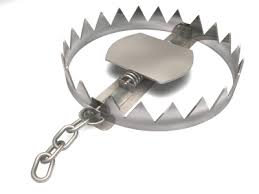 Mindfulness helps us to become aware of our feelings and thoughts, and how they influence both our behaviour and our perception of the world.

The practice can help us to uncover the thinking errors and traps that our minds can fall into, unless we are alert.

It is important to be aware of these thinking traps in order to allow mindfulness to fully develop.

Mindfulness meditation also help us to become more aware of these thinking errors.

When we are able to identify them, it means that they become less frequent, this then enables our level of mindfulness to increase.

END_OF_DOCUMENT_TOKEN_TO_BE_REPLACED 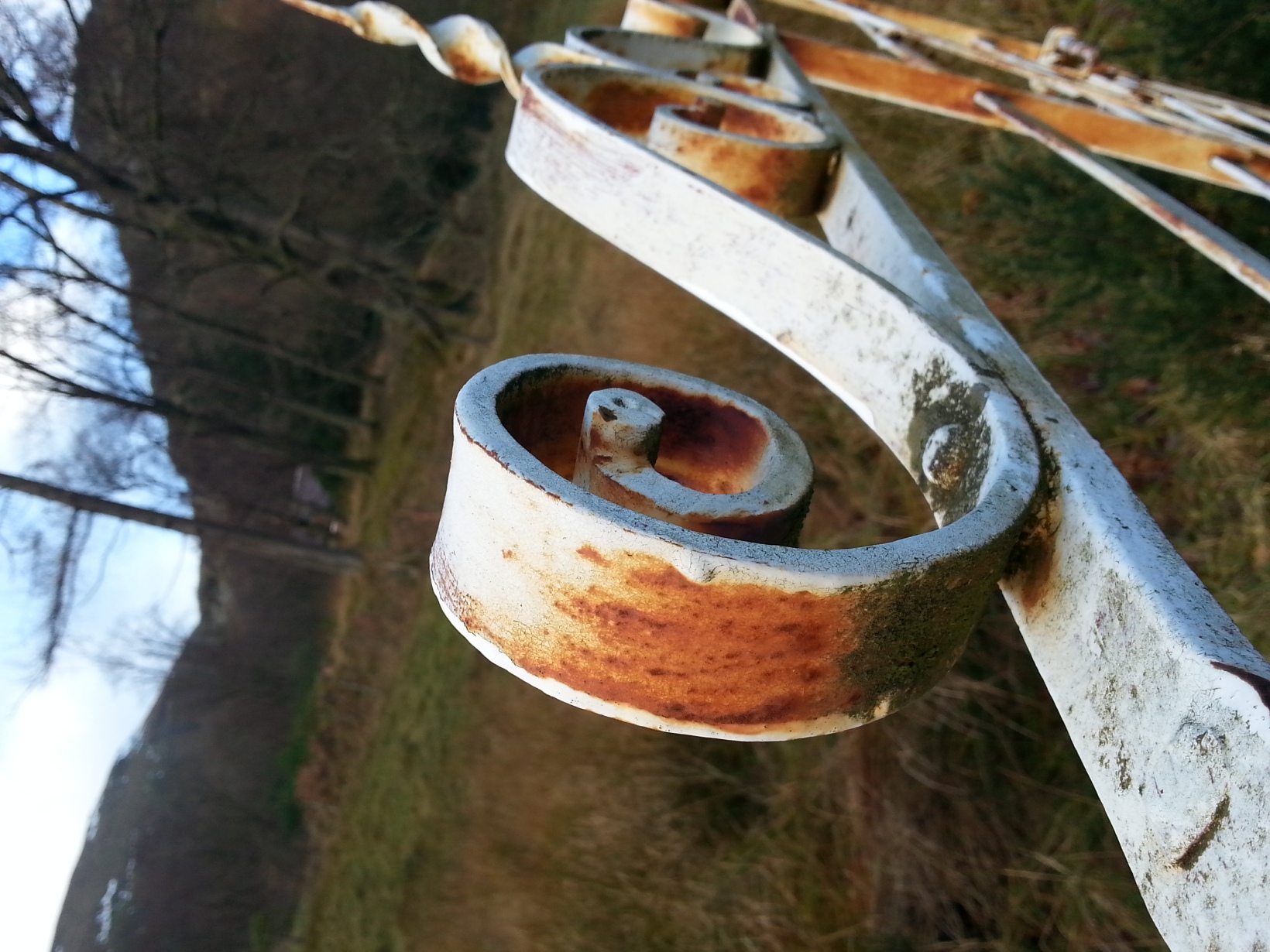 To see a world in a grain of sand And heaven in a wild flower, Hold infinity in the palm of your hand, And eternity in an hour.

Mindfulness is a buzz word at the moment.

It is touted as being the best thing since sliced bread, in many areas of our lives.

It is promoted for everything from mindful selling, to mindfulness for health, or even as the latest treatment for all our mental health problems.

It has even been suggested as a route to nirvana.

END_OF_DOCUMENT_TOKEN_TO_BE_REPLACED

Freedom is about having choice.  If I am aware of my automatic reactions to experience as they arise, then I can take a breath, creating a space for something new.  I can choose a response in that moment, one that reflects the version of me that I aspire to be.

The brain is a highly complex organ that makes a contribution to nearly every aspect of the body’s functioning; from awareness of where we are in space, to highly complex thought, to consciousness itself.

It contains about seventy-five billion nerve cells, each of which can make roughly a thousand connections with other neurons. There are about the same number of support cells as well.

Because it is so vital to human functioning the brain is well protected inside the skull.

The evolution of the brain that has occurred over the last several million years has enabled the human species to go from being prey animals to the top predator on the planet.
END_OF_DOCUMENT_TOKEN_TO_BE_REPLACED